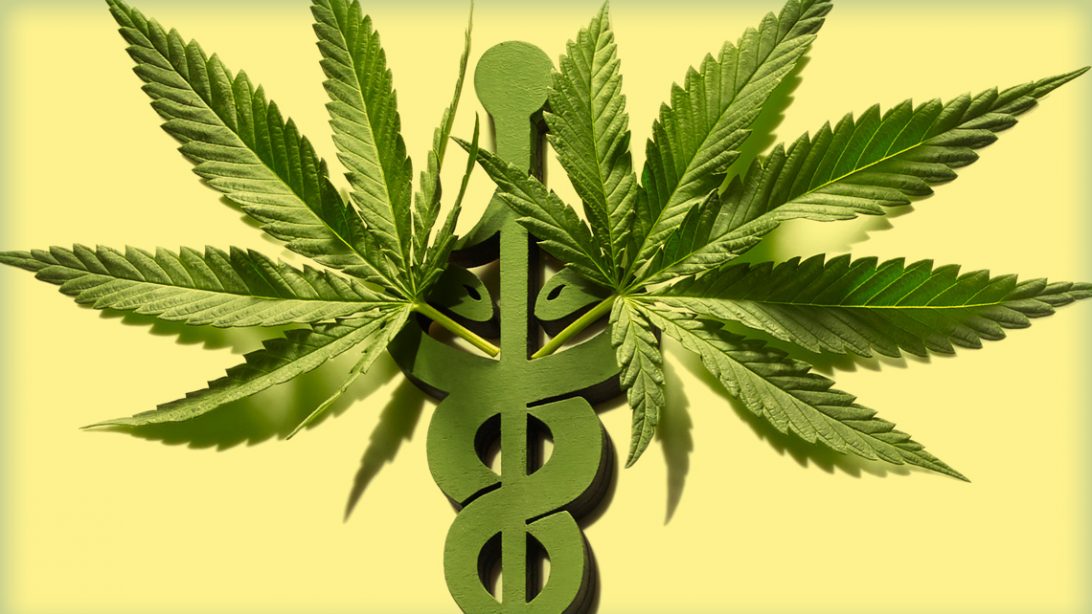 I keep saying it. There is no doubt that my biggest fear is that discovering the qualities of CBD was a pathway to partial legalisation of all the most boring parts of cannabis science.
Faced with the decision of allowing people forced out of society for their personal choice to work and live freely they would rather continue to keep those very same people in continued impoverishness, condemning them to a life of either low paid job conformity or absolute rejection and social castration on the lower dreggs of society.. Amongst the residuum as the victorians call it. If you do not get caught out, then you can live a secret life partially hiding massive elements of your life to maintain your consumption without lawful impediment, caught and you are left to skirt the lower paid shitty jobs. Or we can take back the plant in its full vigour. When Britain Brexit’s, what are we going to Brexit to? It seems clear that the welfare system is going to be broken up. We simply do not have the resources. They have all been sold off and given away to croney friends of politicians working asystem that has massively failed society for fucking years!
We continually play the polarisation game which forces half the country to do as the other half does not wish to. Perhaps that is the issue, we have forgotten the act of self responsibility. We want people in power to beat people we dont like up, and it works well. Unfortunately this system bares no solid answers, just more life’s casualties seeking an answer to this fucked up world we find ourselves in. Party politics is on a slow death, long live free choice. The third totalitarian system. Not forcing anyone to do what they do not wish to, but allowing them through choice to live their chosen way, not with the help of some doddering old politician unable to get his dick out the latest fad’s arsehole to think about the real bigger picture.

Most of all though, this removal of prohibition is necessary for the absolute inclusion of people into society. Reintroducing the creative minds of those cast out. This is what made Jethro Tull invent the seed drill, John Harrison longitude, and the first caveman the wheel. Freedom to create invent and innovate.

We are in the final stages of the new age. The renaisance was a period of massive cultural and artistic and scientific advancement. This is the Weednaissance and there will be some great, great things to be seen!

Well, who would have thought it… The ones that stick their necks out are usually the ones that get shot first.. I mean that’s what happens to people that preach change.

I was gonna go solo, You know fight my own battle, on my own. An act of lawful rebellion and the only way to get out the hell hole which is a benefits Britain.. and oh, how I hate that word. The way we are typecast. The way we have been shafted. Those of you laughing at their misery just remember, it only takes a slight change and you are back where we are.. Look up Niemoller’s First they came, and replace the words with the relevant outcasts of any stereotyping. It matter’s not.
For all the people that have suffered at the hands of prohibition. Watched the soul get sucked from the plant as they try desperately to make money from it whilst continuing to suppress our own usage.. How very bloody dare they!
I want to discuss with those in power, those that choose to administer whilst they profit. It is time for real change/ None of this mamby pamby ..’ oooh CBD’ shit. Let us have our plant and administer. You can have a 1p baggy tax and let us get on with things.. ABOVE THE LAW.. Just like they do!